A Story of Transformation 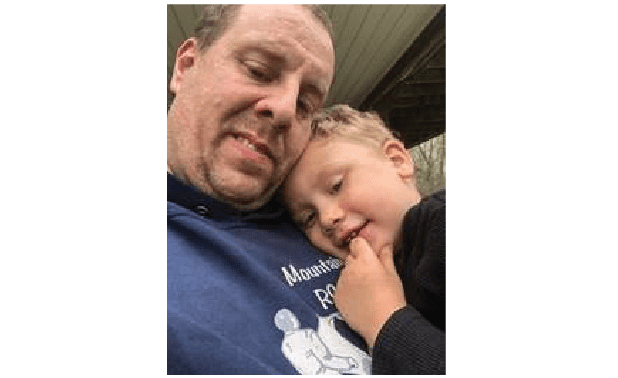 “Hello my name is Mike. I was a resident at CARS residential treatment program some time ago. I wanted to take a minute of your time to share my story and my thoughts with you because I know a lot of people are suffering out there.

When I first came into treatment at CARS I sat many days and said this is stupid, why do we do this, including the Seven Habits group. It is often said to people in recovery to “take what you need and leave the rest.” Well I did not think I was taking anything from that group. It was not till many years later that I realized how much I did take , and kept in the back of my head.

Fast forward to end of treatment and back to the real world and real life. Sitting in job interview after job interview. Looking to understand and not to be understood. Having to explain a very large gap in work history and arrests. Then stopping to understand how much of what I was using came from groups at CARS and other places. Finally being given a chance at work again I continued to utilize stuff I had learned to better myself in my career, not to settle and stay stuck. I reached for the stars.

There were lots of challenges along the way. I changed companies within the field I was in. I lost both my grandparents. What was different was that I had the tools to deal with loss and the changes. I got those tools from treatment and from going to 12 step programs. There were more challenges to come but ones that I was hoping and wishing for most of my life.

I took the big step of buying a house. I then had the opportunity to adopt my son. That was scary. I had to go through a full background check. Then I had to go in front of the judge that had convicted me in the past. He remembered me and I how much trouble I was. To have him say he was proud of the man I had become was just unbelievable and then to have him give consent for the adoption was just the greatest day of my life. I told him in part it was because he gave me that one last chance and the lessons I learned in CARS.

This gave me the courage to never want to go back to where I can from. If I could tell anyone new to recovery I would say, pay attention to what you are doing , take this time for what it truly is, a gift. Set the bar so high that you don’t think you will ever reach it. I am here to tell you that you can reach it and go even farther. It takes foot work and faith. Also all the groups and the things that you are asked to do are not busy work. Treatment is not a punishment as I once thought, but a gift. A gift of freedom and a new start. I still have my Seven Habits book. I don’t open it as much as I once did. Life gets real and real busy in a hurry. The longer you stay around the better it gets.”

Telehealth: The Advantages of Telemedicine

Struggles to get to the clinic? Trying to reduce your exposure to COVID-19, as well as other contagious illnesses, and still need to see your doctor? Telehealth is safe and easy — receive quality care from anywhere. 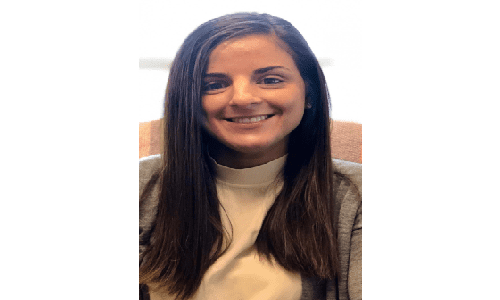 I am pleased to inform you, as community partners, that Eleni Murdough, MS, CASAC-2, has been named Outpatient Program Director at CARS’ Outpatient Center in Ithaca. Eleni assumed her new role, transitioning from her previous position as Assistant Clinical 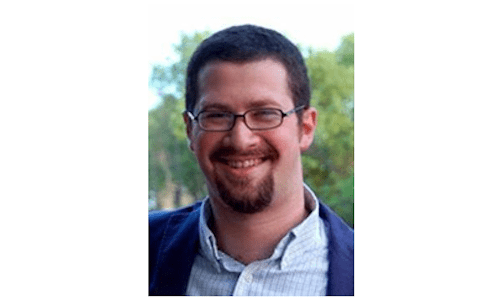 I’m excited to be part of the team here at CARS! For the last ten years I have worked in regulatory compliance, helping programs that work under the oversight of multiple state agencies, including the Office for People with Developmental Disabilities, ... 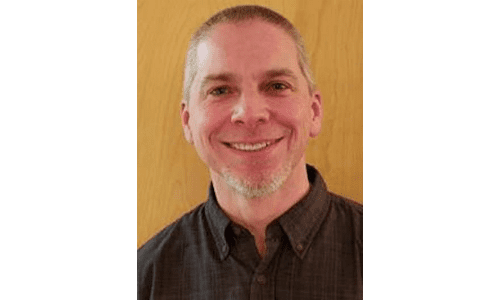 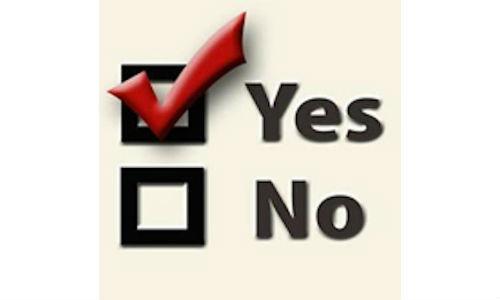 We have made it our goal to say “YES” to your referral as quickly as possible. In order to do this we have made some changes to our referral process. We are now able to receive referrals in the following ways... Exploring Yoga as a path to recovery

The style of yoga that I teach is called Kundalini Yoga. Though this style of yoga has been practiced for hundreds of years, it was brought to American from India in 1969 by a man named Yogi Bhajan. He introduced this technology to help the young people...